Learn more about our organization and founder.

We believe that all individuals deserve access to medical care and for those suffering from neurological diseases, access to care begins with us. For each region, we organize a one-week international neurological mission a year. Continuous consultation is provided via email, teleconferencing and videoconferencing. We collaborate with local hospitals and volunteers to provide training and educational workshops toward our goal of creating local sustainability. 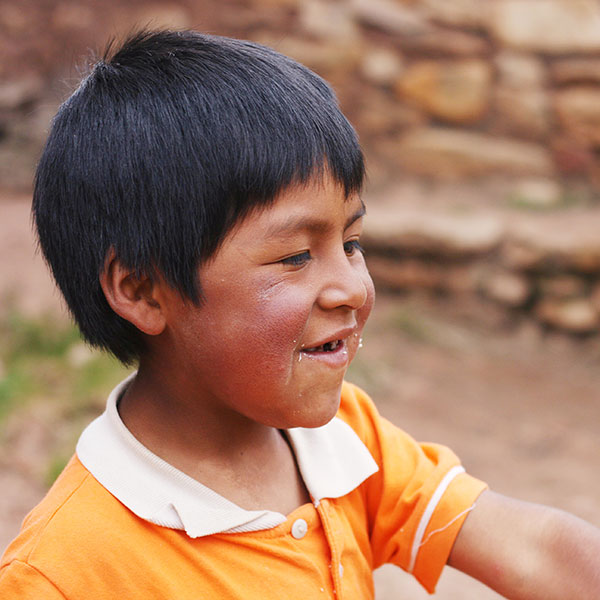 At the 2008 Seminario Internacional en Neurociencias (International Neurosciences Seminar) in Quito, Ecuador, the American physical therapist Nicole Falcone, founder and Director of the Pedi Habilidad rehabilitation program in Tena (www.pedihabilida.com) approached neurologist and Director of International Neurology Foundation (INF), Dr. Patricio Sebastian Espinosa, about the possibility of providing neurological care to the patients in her community. These patients, she explained, had no access to neurological care and no means to travel to Quito (5 hours away), but were suffering from seizures, developmental disabilities, cerebral palsy, and migraines among other neurological issues. Dr. Espinosa accepted the challenge and, after a year of preparation with Ms. Falcone, and in collaboration with medical student Aaron Berkowitz, came to Tena in March of 2009 with two  EEG technicians, one donated EEG machine, and a team consisting of neurologists, neurosurgeons, and pediatricians.

Ms. Falcone organized a list of patients from her rehabilitation center, invited referrals from local physicians, and produced a radio announcement to invite patients with neurological illnesses to come during the dates of the visit from the greater region. Space, resources, and volunteer staff were provided by Pedi Habilidad and the Hospital of Tena. Medicines were made freely available at the hospital pharmacy through the Ministry of Health. In seven working days the team evaluated a total of 475 patients with neurological complaints (including 165 cases of epilepsy) and performed 125 EEGs. Twenty-eight patients with a prior clinical diagnosis of epilepsy were changed to more appropriate medications based on clinical evaluations and EEG results.

Educational workshops were provided for the physicians of the hospital as well as local police, firefighters, teachers, educators, psychologists, and nurses on the recognition of their first response to seizures. In response to the need for care of the patients with epilepsy, the hospital in collaboration with us created the first epilepsy clinic in this region, this will assure that patients with epilepsy will have continuity and follow up care.

The mission is organized each year in coordination with Jose Maria Velasco Ibarra (JMVI) Hospital from Tena. Dr. Patricio S. Espinosa is a leading Neurologist who founded INF in 2011.International Neurology Foundation (INF) was recognized in the U.S. as non-profit organization on, February 14, 2011 and as a tax exempt organization under section 501(c) (3) on June 2011.

Dr. Espinosa received his MD from Universidad Central del Ecuador in 2000. He was the recipient of a Fulbright Scholarship to complete a Masters’ Degree in Public Heath from Johns Hopkins University, Baltimore, MD in 2002.  In 2003, he completed a post-doctoral fellowship in Dementia at the Alzheimer’s Disease Research Center at University of Kentucky followed by an internship and residency in Neurology at the University of Kentucky where he served as Chief Resident in the Department of Neurology. He completed a Fellowship in Neurophysiology, Epilepsy and Sleep Disorders at the Brigham and Women’s Hospital, Harvard Medical School, Boston, MA in 2008.

Dr. Espinosa has been Board Certified in Neurology by the American Board of Psychiatry and Neurology since 2009 and has been conducting clinical trials since 2001 at the University of Kentucky, Brigham and Women’s Hospital,  North Oaks Hospital, LA  E-Community Research, LLC, LA and at the Marcus Neuroscience Institute Boca Regional Hospital.

He was the Director of the Neurology Division of the Neuroscience Institute at North Oaks Hospital in Hammond, LA from 2012 until 2015. He co-founded E-Community Research, LLC in 2012.

He was the founding  Chief of the Neurology of the Marcus Neuroscience Institute Boca Regional Hospital and  Professor of Neurology, and Neurology Residency Director at the Charles E. Schmidt College of Medicine, Florida Atlantic University in Boca Raton, FL

Currently he is the Institute Director, Chief  and Professor of the Neurology,  at the Espinosa Neuroscience Institute in Boca Raton, FL

Dr. Espinosa regularly authors scientific publications for medical journals and presents his research around the world. He serves on scientific editorial and advisory boards and performs peer reviews articles. 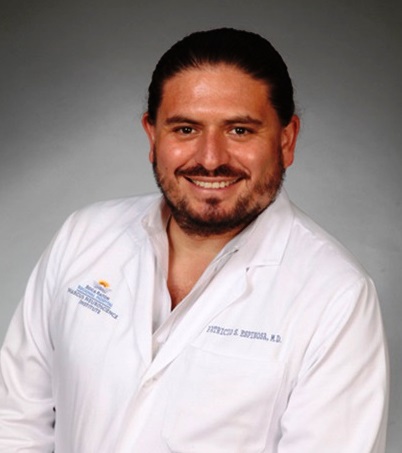 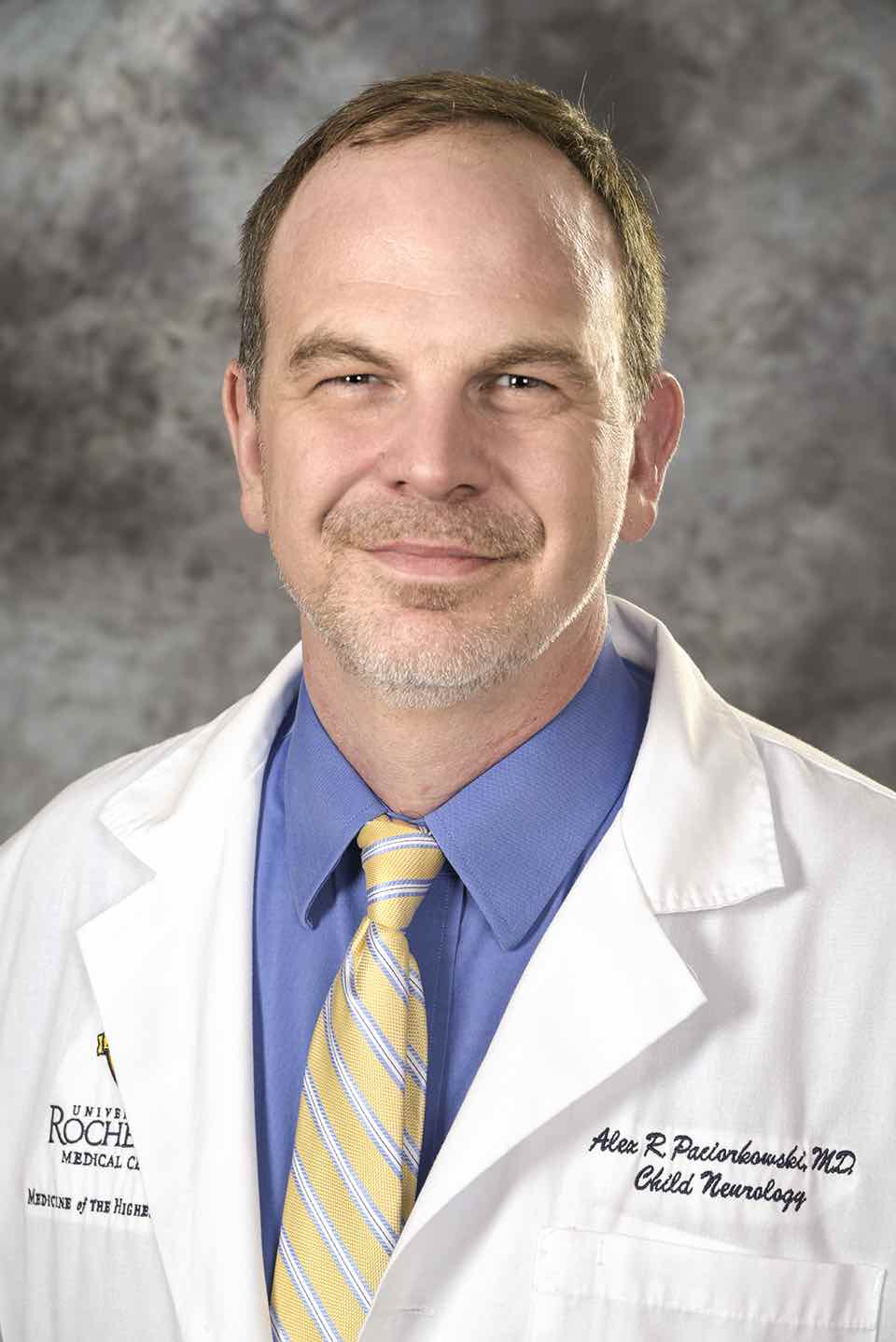 Alex Paciorkowski, MD is Associate Professor of Neurology, Pediatrics, Neuroscience, and Biomedical Genetics at the University of Rochester Medical Center. He trained in pediatrics and medical genetics at the University of Connecticut, child neurology at Washington University in St. Louis, and speaks Spanish and Portuguese. He has been involved in the International Neurology Foundation’s mission in Ecuador since 2011, and is passionate about international partnerships to improve clinical care and medical training in low resource settings. Dr. Paciorkowski has participated in projects throughout Latin America as well as in sub-Saharan Africa. He is one of the founders of RocUkraineMedRelief (https://www.rocukrainemedrelief.net/), whose mission is to deliver medical supplies to hospitals and clinics in Ukraine.

Kevin Shapiro, MD, PhD, is a Medical Director and Executive Director of Research at Cortica Healthcare, an organization dedicated to creating a comprehensive care model for children with autism and other neurodevelopmental differences. He also serves on the neurology staff at Children’s Hospital Los Angeles. Prior to moving to southern California, he obtained his MD and PhD degrees at Harvard University, and subsequently trained in pediatrics and neurology at Boston Children’s Hospital and Massachusetts General Hospital. He completed a vascular neurology fellowship at the University of California, San Francisco, where he remained as an Assistant Professor of Neurology from 2014-2017. His academic research has focused on understanding language and cognitive function in children and adults with brain injuries.

Dr. Shapiro has been involved in the INF’s mission in Tena, Ecuador since 2013, and participated in the initial mission to Santa Cruz in the Galápagos in 2021. He has also worked with Partners in Health as a visiting faculty member in neurology at the Hôpital Universitaire de Mirebalais, Haïti, and is a senior specialist consultant for Médécins Sans Frontières. 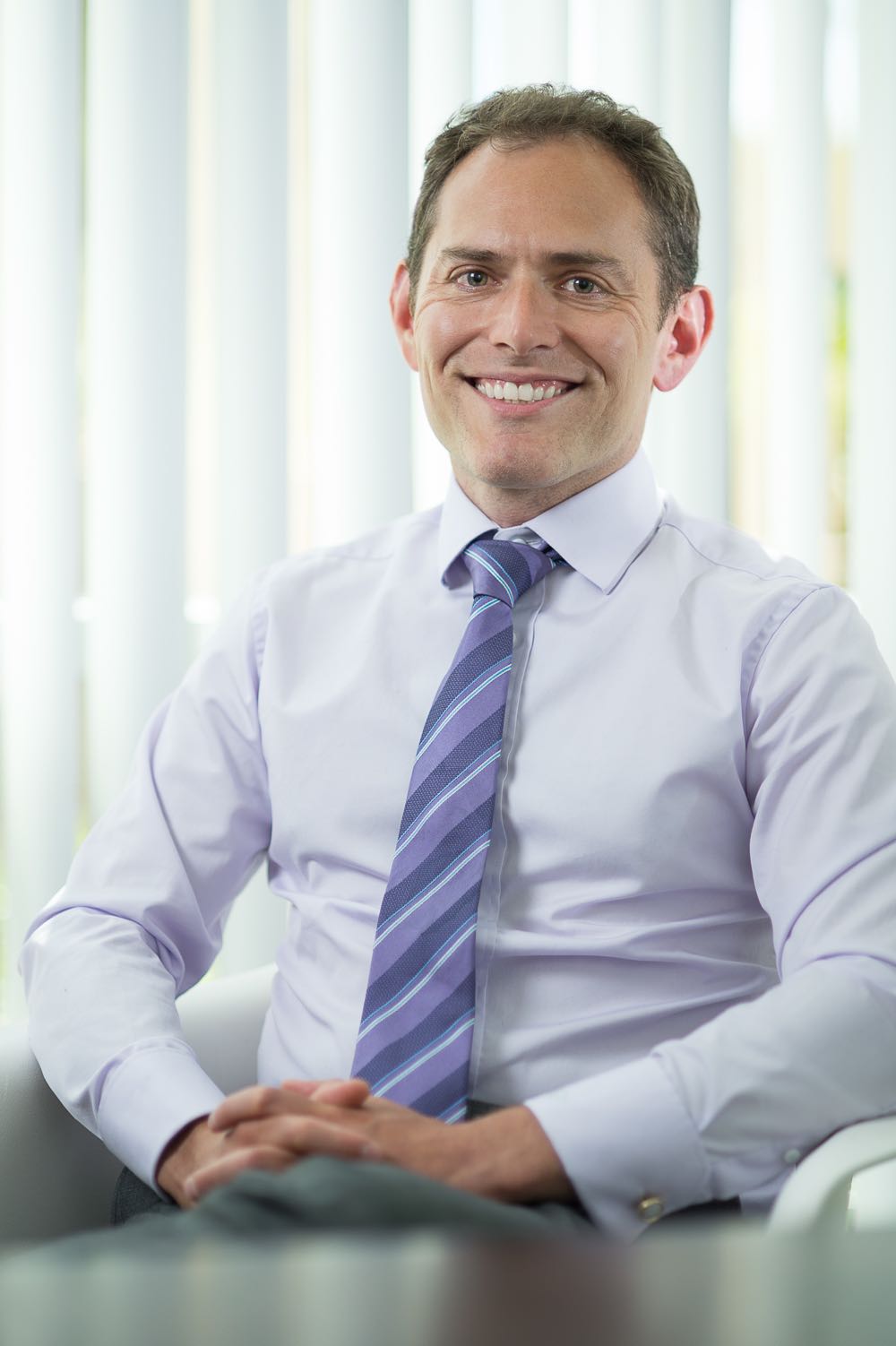